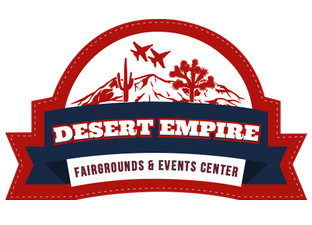 Desert Empire Fair 65 YEARS The Desert Empire Fair had it's beginnings in 1950, having begun by the Ridgecrest Chamber of Commerce as a Desert Stampede to raise money for summer camp for the children of Eastern Kern County. It progressed to become a real fair, on a vacant lot, with it's first ''Bigtop'' in 1954. The ''Bigtop'' contained the first agricultural and other exhibits. In 1957 the ''Bigtop'' suffered severe wind damage and in 1961 the ''Bigtop'' was completely destroyed by wind. In the meantime, the rapid growth of community spirit in Ridgecrest was evidenced by it's incorporation as a city in 1963. In 1965 the Desert Empire Fair became independent of the Chamber of Commerce and was thereafter supported by the growing community involvement of the entire Indian Wells Valley. After 1965 the Fair Board, with the support of the Advisory Council of Clubs, embarked on the purchase of a suitable site for the Fairgrounds. Valiant fundraising efforts resulted in a mortgage burning on July 4, 1967. With the occupancy of the grounds, enthusiastic volunteers constructed fencing and water lines, graded the land, made the parking lot, and prepared the site for the new ''Bigtop. ''The Navy Seabees assisted in this gargantuan effort. The Desert Empire Fair is a monument to the unselfish devotion and hard work of the entire valley community. The rodeo arena, its lighting and bleachers, in fact, all improvements, were made by volunteer labor with donated materials. 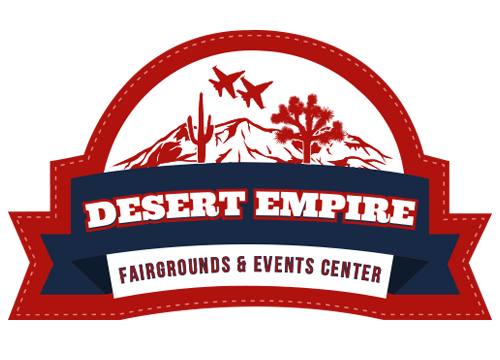